Who does not own T-shirts? Like, really? They have been in the market since time immemorial and are undoubtedly one of the most flexible forms of clothing. T-shirts come in many types, colors, designs and you can couple them with many other forms of top clothing, bottom clothing, and accessories. The possibilities are endless! However, we have mostly overlooked the facts about this amazing type of clothing.

You would for sure not to know the following fun facts regarding T-shirts! Maybe, you will admire it even more now! 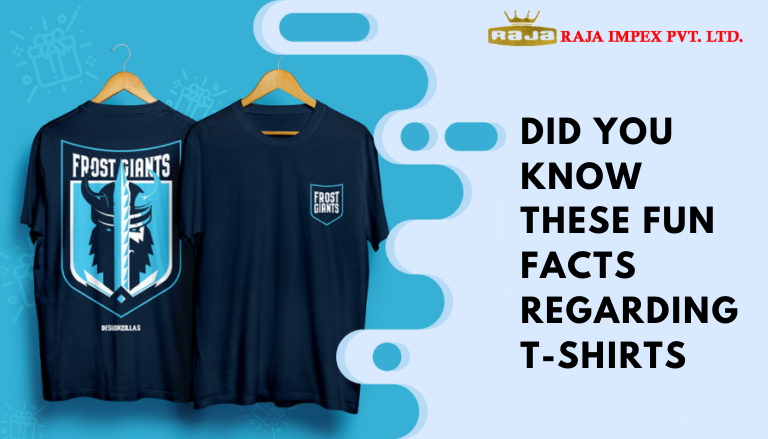 Well, these are some of the most amazing facts about T-shirts! There are tons of other facts to know about the humble piece of clothing!